Beans Boats was started up in the mid 1930s by W.J Bean (TRIP) and his brother E.A.K Bean (KITCH). They stopped during the war years as Kitch joined the navy and Trip the coastguard. The business started up again in 1946 and was later joined by Trip’s sons, John and Graham, as they left school in the late 1950’s.

Until 1978 the boats ferried passengers to and from Blakeney Point nature reserve, leaving from Morston quay at high tide and from the lower harbour at low tide with people often having to paddle across the marshes to catch the boat! For some years in the 60s and 70s, Graham ran his boat from Blakeney Quay before returning to Morston in the 1980s.

The seals were protected in 1976 and from then, gradually became tamer. It was then that Beans Boats began trips to take people to see the seals, combining these with a landing on Blakeney Point on the high tide. At that time, the trips ran only during the summer months and the family would have to do other jobs over the winter such as worm digging

Over the years the boat trips gradually got more and more popular. John’s son, Steven, joined the business in 1989 having done 6 years in the army and Graham’s elder son, Jason, joined in the early 1990’s after leaving his career as a chef. Matthew, Graham’s younger son, joined the business in 2000 and looks after telephones and bookings and Carmen, Jason's wife, can be found on the quay looking after the tickets, making this a truly family run business along with the assistance of a few close family friends.

There is also the next generation playing a part in carrying on the family tradition. Steven’s son, Joshua is now full time on the ferries, and Jason’s son, Jonathan assists when needed.

Having started all those years ago with just the one boat, we now have 6 purpose built ferries fitted out to Maritime Coastguard Agency standards. Trip and Coastguards at the Lifeboat House in the war years 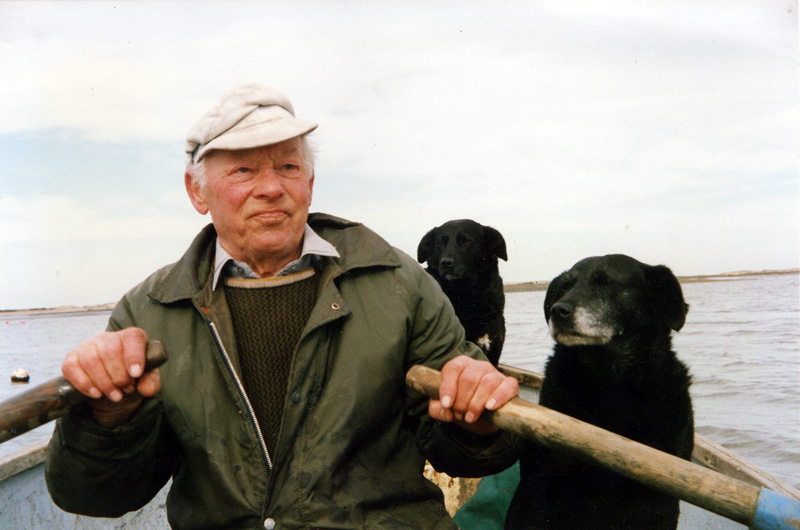 Kitch Bean and an empty creek back in the 70's 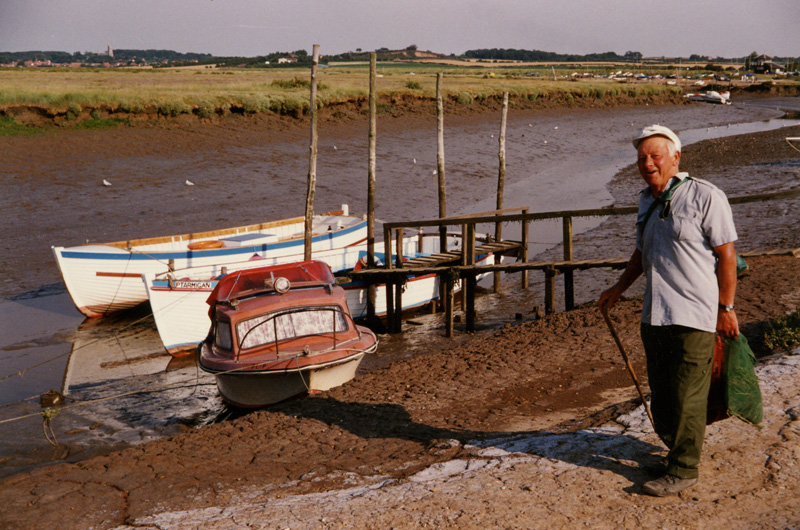 Boarding through the mud back in the 70's

Beans Boats have a always held a belief in the philosophy that the natural environment is a place to explore and learn and have offered a range of trips for young people from all backgrounds. (Below) A school party from Southrepps Primary in the early 60's enjoying a trip to the Point. 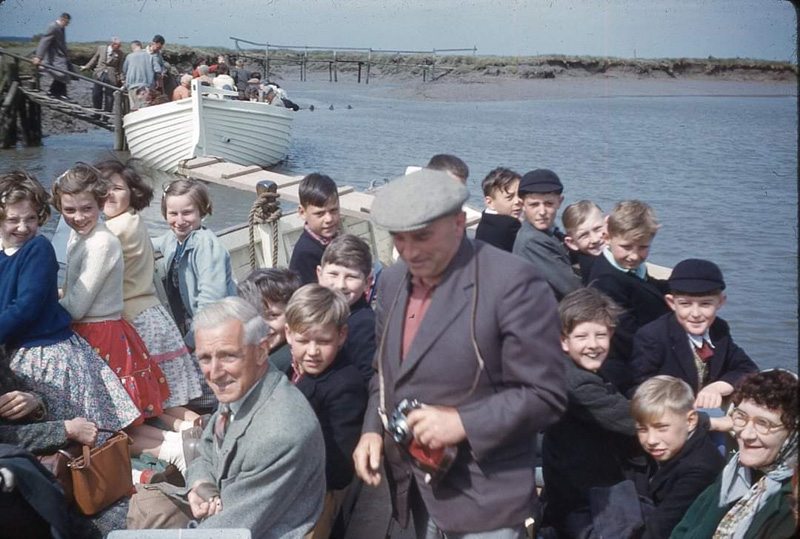 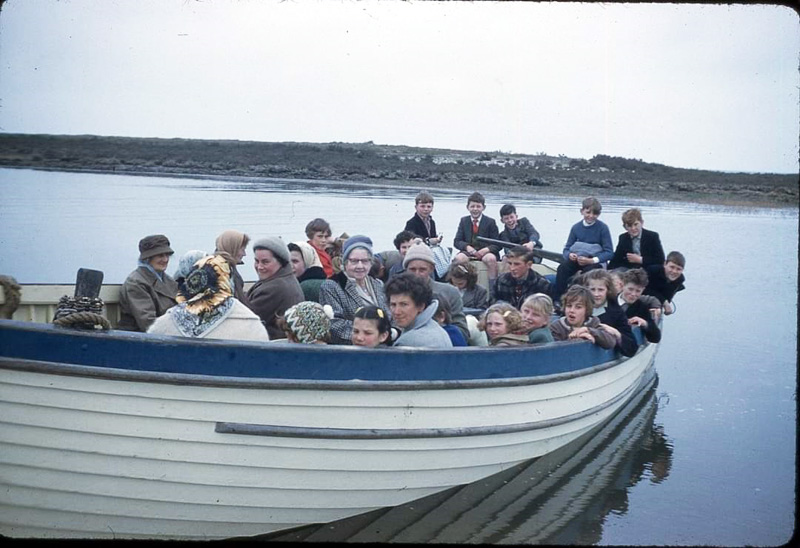